BACK TO THE BULLETIN BOARD

Conecta Arizona Provides a Lifeline to Spanish-Speakers During the Pandemic 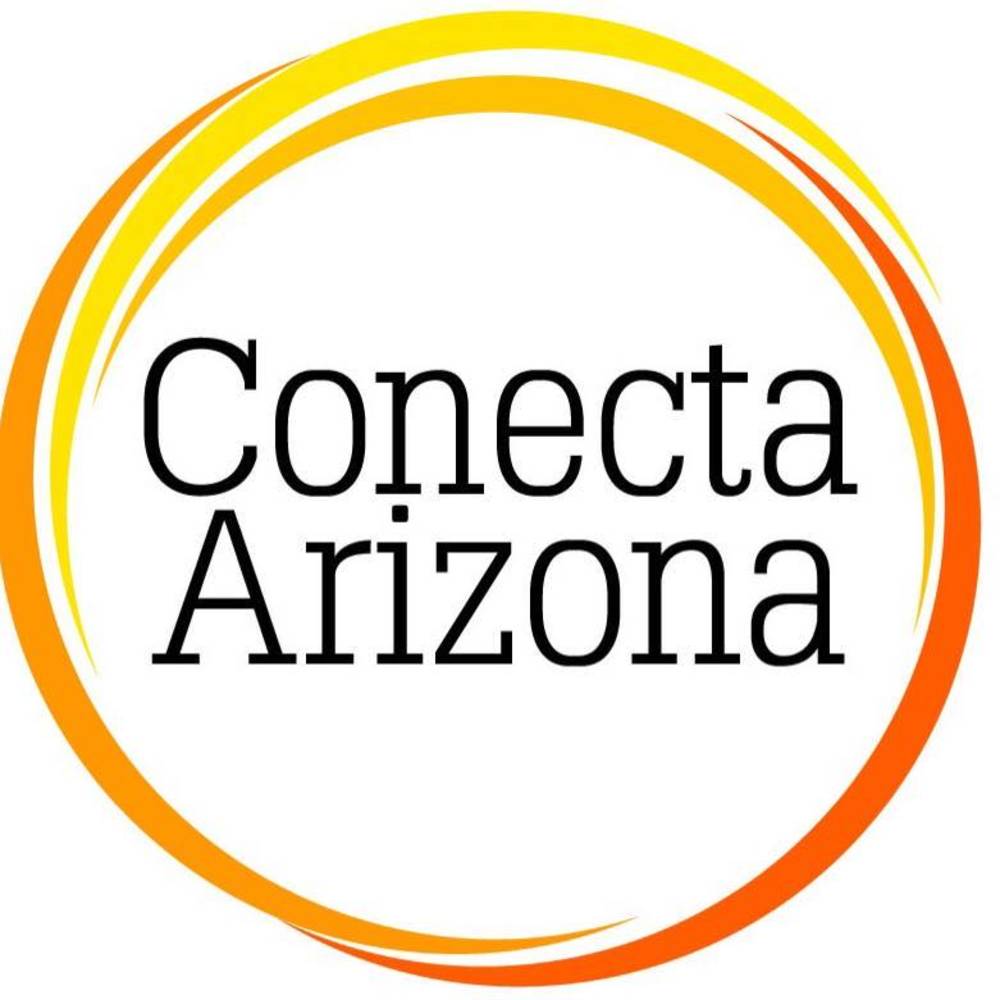 On May 11th, Feet in 2 Worlds announced the launch of Conecta Arizona — a news service providing Spanish-speakers in Arizona with vital and trustworthy information about the coronavirus pandemic.

A collaboration with the Listening Post Collective, Conecta Arizona offers a daily stream of news to subscribers on Whatsapp, Facebook, and other social media platforms. Spanish-language news outlets in Arizona and the neighboring Mexican state of Sonora will also carry stories from Conecta Arizona.

Conecta Arizona was created to fill a void in information about COVID-19 in Spanish. Nearly one third of Arizona’s population is Hispanic, and for many Spanish is their first language. Yet information about the pandemic in Spanish is not available or is extremely difficult to find on official government websites. Local Spanish-language media is limited in its ability to keep up with the crisis.

“The need for factual information especially in Spanish is more important than ever,” said Lety M. Garcia, publisher of Prensa Arizona, the state’s largest Spanish-language newspaper and one of Conecta Arizona’s media partners.

Conecta Arizona is led by Maritza L. Félix, a Phoenix-based reporter who has worked for numerous Spanish-language media outlets in Maricopa County since 2009.

Félix was born in Magdalena de Kino, a town of 23,000 in Sonora, Mexico. Her interest in journalism came out of a tragedy.

“I was watching how everything happened,” says Félix, who was in elementary school at the time. Watching reporters cover this event, she says, is what inspired her to become a journalist.

Félix was raised by a single mother; her father passed away when she was a toddler. She says she comes from a family of overachievers. “If you think I’m a nerd, my whole family is full of them.” It was no surprise to anyone, she says, that she pursued journalism.

In 2009, Félix moved to Phoenix, where she reported for Prensa Arizona — then Prensa Hispana — and Telemundo, where she won two Emmys for her development of the show “Enfoque Arizona.” She reported on topics ranging from Arizona’s controversial anti-immigrant laws to the deaths of immigrants in detention centers. Since 2018, she’s been a full-time freelance journalist.

Félix created the Conecta Arizona WhatsApp group on May 4th, 2020. Monday through Friday, she posts daily updates about COVID-19 in Arizona. Every afternoon, she opens the group up to “la hora de cafecito” — coffee hour — so people in the community can ask their most pressing questions. As Arizona allows businesses to reopen after the quarantine period, people ask if it’s safe to leave their homes, if there is going to be a second round of payments from the federal government, and what the rules are for crossing the U.S.-Mexico border. In the coming weeks, Félix will invite experts from various organizations to provide facts, data, and resources to subscribers.

Eleven years ago, when Félix moved to Phoenix, “it was the best moment for a journalist but the worst moment for a migrant,” she says. Arizona was a few years into Maricopa County Sheriff Joe Arpaio’s anti-immigrant campaign. In 2010, Arizona Governor Jan Brewer signed SB 1070 — at the time, one of the nation’s strictest laws criminalizing undocumented immigrants.

Even so, Félix loved living in Arizona. “It was so close to home, it felt like home,” she remembers.

Félix has already seen the benefit of Conecta Arizona in Phoenix, which is home to more than one million Hispanic residents.

“Immigrants that come to the U.S., they are working all the time and they don’t have time to go looking for resources,” says Félix.

Conecta Arizona publishes two main bulletins each day — one in the morning, another in the afternoon. Forwarding and sharing posts is easy through WhatsApp. In particular, La hora de cafecito is a lifeline for members of the community.

“Even if it’s just one or five or ten or one hundred subscribers,” she says, “Those people are making more informed decisions because of this service.”

The Feet in 2 World team provides Félix with editorial support and mentoring. “The coronavirus pandemic has created unprecedented challenges for immigrant communities, and for journalists who cover those communities,” said Fi2W Executive Producer John Rudolph. “Maritza is now part of our virtual newsroom, and because of that, she has access to resources and training to help her better serve her audience during this crisis.”

As a bilingual journalist from an immigrant background, Félix knows the importance of Spanish-language news in Arizona, including Phoenix and the border region to the south.

Félix adds that building trust in immigrant communities is difficult when reporters lack bandwidth to cover each and every story. “Reporters are underpaid and overworked, all the time,” she says. With support from Feet in 2 Worlds and Listening Post Collective, Félix hopes to tell a more complete story of the coronavirus pandemic and provide an important public service.

In the future Félix sees the value of Conecta Arizona extending beyond the pandemic — to other issues of concern to Spanish-speakers including DACA and the 2020 election.

“There are going to be other issues that are important,” she says. “As a journalist, I feel a responsibility to tell the stories important to my community.”

Conecta Arizona is made possible with support from the Listening Post Collective (LPC), a project of Internews, a community media initiative that works with local partners to engage, inform and support communities across the U.S. that are underserved by mainstream news coverage.

A View From The Ground

It’s always nice to get emails out of the blue like this recent one from a public television program in Texas:

Our show “underwent a dramatic shift and turned its focus to become a community journalism project that really listens to the communities we cover. Your playbook and work was instrumental in informing what we are doing today. We haven't been doing this new work for long, but we've already gotten so much praise from community members who feel like a media organization is finally listening to what they have to say.”

Which takes me back to some of the ideas and projects that inspired us before we started the Listening Post Collective. In the early 2000s I remember listening to Jamie Kalven talk about his A View From The Ground project where he covered public housing in Chicago from within a vacant unit at the Stateway Gardens public housing development. Another project that’s always inspired me is Question Box, a public call box placed in rural parts of India and Uganda. With the push of a button users can connect with service agencies that can help them with questions about public health, education, agriculture, and jobs, or even just do an internet search for them.

As 2021 kicks off we’re thinking deeply about where we’ve been (take a look at our LPC index), how we got there and even more importantly, whose work is inspiring us now and deserves to be highlighted. That’s why we’re creating space in our newsletter every month for some new voices. In this edition we asked some collaborators in Los Angeles and Iowa to share some work related to the impact of Covid-19 on their communities. Read on! -Jesse Hardman

Before we fully embrace this new year, we wanted to share some of what we accomplished over the past 12 months. We're excited to build on this foundational work in 2021.

New Kids On The Block

Welcome to our latest newsletter! This month we're heading back to our roots with a visit to New Orleans, we're sharing what we're thankful for (our newest Listening Post Collective hires), and we're checking in with media in a country that just had a challeng(ed)ing election (not the one you think).