Once you’ve got a basic understanding of the community landscape, it’s time to get a more formal understanding of how local information flows. Craft an information needs survey (PDF ↓) to explore how people access and share information, which local sources they trust, and which issues they feel most passionate about. The results of the assessment will serve as a blueprint for your engagement work. 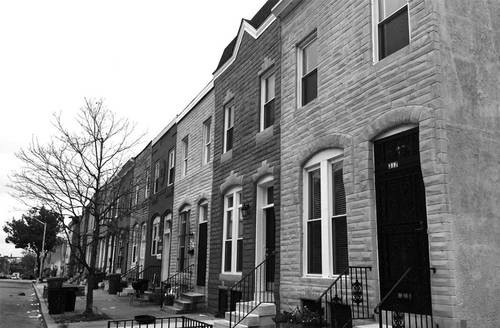 After an initial walk, and a series of conversations with local leaders in Baltimore’s Barclay neighborhood,  a team of local journalists and journalism students interested in creating a Listening Post project began to draft a basic information needs assessment. Questions centered on identifying spaces in the community where people traditionally share news and information, what kinds of topics are most on the minds of community members, and the extent of people’s access to technology (i.e. smart phones, computers, regular cell phones, etc.).

After the survey was finalized, copies were made, and a small team of five community members were hired to help get the survey into Barclay residents’ hands. They took the survey home to their families, brought them to work, passed them around at church and were able to get a wide range of responses from more than 80 participants, a good sample size considering only 3,000 people live in the Barclay neighborhood.

Download, adapt and distribute this survey to better understand how people access and share information, which local sources they trust, and which issues they feel most passionate about.